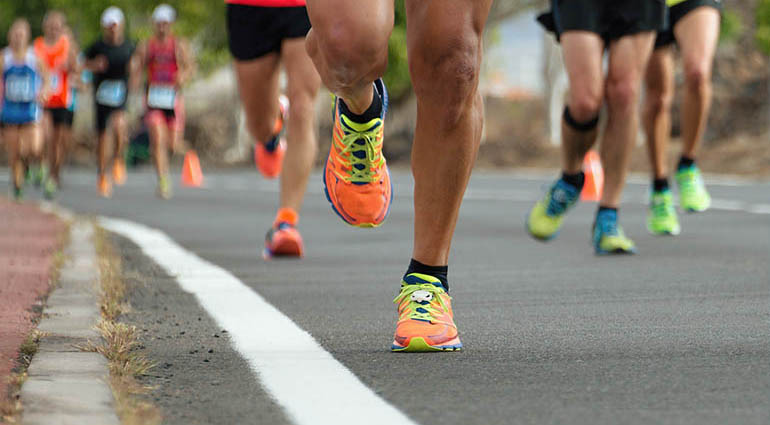 I press on toward the goal to win the prize for which God has called me heavenward in Christ Jesus. Philippians 3:14

One of my favorite television programs is The Amazing Race. In this reality show, ten couples are sent to a foreign country where they must race, via trains, buses, cabs, bikes, and feet, from one point to another to get their instructions for the next challenge. The goal is for one couple to get to a designated finishing point before everyone else, and the prize is a million dollars.

The apostle Paul compared the Christian life to a race and admitted that he had not yet arrived at the finish line. “Brothers and sisters,” he said, “I do not consider myself yet to have taken hold of it. But one thing I do: Forgetting what is behind and straining toward what is ahead. I press on toward the goal to win the prize” (Phil. 3:13–14). Paul did not look back and allow his past failures to weigh him down with guilt, nor did he let his present successes make him complacent. He pressed on toward the goal of becoming more and more like Jesus.

Let us keep pressing on toward the ultimate goal of becoming more like Jesus.

We are running this race too. Despite our past failures or successes, let us keep pressing on toward the ultimate goal of becoming more like Jesus. We are not racing for an earthly prize, but for the ultimate reward of enjoying Him forever.

Read Philippians 4:11–13. How are we able to press on toward our future hope? Read Hebrews 12:1–2. What are some practical things we must do to continue to press on and persevere?

INSIGHT:Philippians 3 describes the delicate balance needed to face the obstacles of the Christian life. The apostle Paul uses athletic terms to describe our journey of faith. He tells us not to look at the past, to realize we are incomplete, and to remember that moving toward the goal is everything. Only God’s grace can help us to be strong finishers in the Christian life.
By Marvin Williams

2 thoughts on “Press On”