Radical Islam has been waging war against our global civilization throughout history—and now, it’s closer than ever to American soil. Dr. Michael Youssef, a Coptic Christian who was born in Egypt and now leads a megachurch in America, knows from firsthand experience that radical Islamists have goals that many American Christians believe are “unthinkable.” In this book, he warns Western Christians that it doesn’t help to ignore what’s going on. There’s a third jihad underway, and its goal is to take over the West.

The Third Jihad is a call for Christians to defend their families, protect their nation, and boldly share the good news of Jesus with their communities—especially their Muslim neighbors.

Join Simon Barrett for a special interview, with Dr Michael Youssef founder of Leading the Way Ministry as he discusses the threat posed by Islamic terrorism to the west and his views on the Presidency of Donald Trump 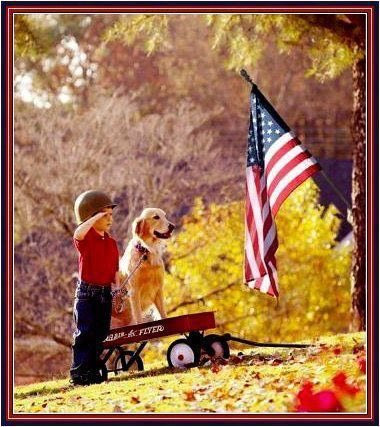 11 thoughts on “VIDEO The Third Jihad and next 30 years”