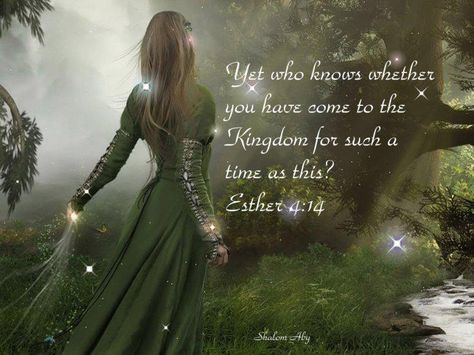 Yet who knows whether you have come to the kingdom for such a time as this? Esther 4:14

The word providence refers to the foreseeing, guiding, protecting, and rearranging hand of God on the history of the world and on our personal lives. America’s Founding Fathers leaned heavily on the doctrine of providence. According to several historians, George Washington’s mother would read to him from Esther 4, emphasizing Mordecai’s question to Esther: “Yet who knows whether you have come to the kingdom for such a time as this?” Young Washington absorbed the understanding that God controls events, placing us where and when He wants. As his life unfolded, Washington spoke repeatedly of providence. He talked about the “favorable interpositions” of God’s providence, the “ordering of a kind Providence,” and “the hand of Providence” that spared America as a nation.

How remarkable that the same hand that guides the course of history also directs the circumstances of the lives of His children. Joseph was a man who yielded his life to the providential plan of God, and he became blessed and greatly used. God is in control of the tides of time; let Him also order the days of your life.

A superintending Providence is ordering everything for the best—and, that in due time, all will end well.
George Washington, in a letter dated October 27, 1777