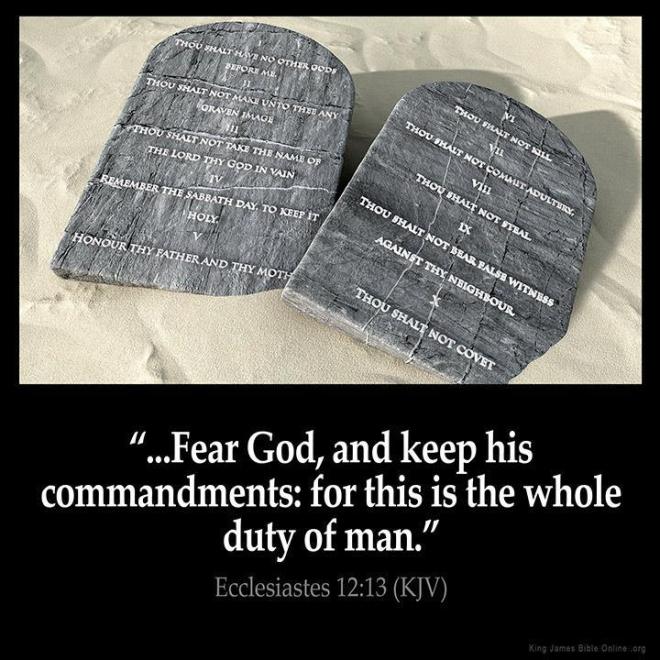 The fear of the Lord is the beginning of wisdom, and the knowledge of the Holy One is understanding.  Proverbs 9:10

What image does the word skillful call to mind? It could suggest a talented musician, a gifted teacher, a patient craftsman, a championship athlete, or a savvy financial expert. A skilled person is one who knows how to navigate through a challenging task and produce a rare result: success! To expand the idea of skillful, consider these synonyms: expert, accomplished, masterly, talented, adept, competent, and capable.

In the Old Testament, the Hebrew word for “wisdom” (hokmah) is the same word translated as “skill” in many contexts—craftsmen, shrewdness, animals that prepare homes and gather food, a ship’s captain, and a maker of idols. Therefore, a wise person is one who is skilled in living life according to God’s principles. A wise person is one who navigates his or her way through life in a manner that pleases God and helps others. And such skill (wisdom) is found only in God Himself.

Do you have challenging situations in your life for which wisdom is needed? Ask God—He has promised to provide (James 1:5). True wisdom is the skill of living successfully from God’s point of view.

Boarding a plane alone with her children, a young mom tried desperately to calm her three-year-old daughter who began kicking and crying. Then her hungry four-month-old son also began to wail.

A traveler seated next to her quickly offered to hold the baby while Jessica got her daughter buckled in. Then the traveler—recalling his own days as a young dad—began coloring with the toddler while Jessica fed her infant. And on the next connecting flight, the same man offered to assist again if needed.

Jessica recalled, “I [was] blown away by God’s hand in this. [We] could have been placed next to anyone, but we were seated next to one of the nicest men I have ever met.”

In 2 Samuel 9, we read of another example of what I call intentional kindness. After King Saul and his son Jonathan had been killed, some expected David to kill off any competition to his claim for the throne. Instead, he asked, “Is there no one still alive from the house of Saul to whom I can show God’s kindness?” (v. 3). Mephibosheth, Jonathan’s son, was then brought to David who restored his inheritance and warmly invited him to share his table from then on—just as if he were his own son (v. 11).

As beneficiaries of the immense kindness of God, may we look for opportunities to show intentional kindness toward others (Galatians 6:10).

Who can you show God’s kindness to? What specific act of kindness can you demonstrate to someone who is hurting or discouraged?

Heavenly Father, I thank You for the kindness You’ve shown me. Help me to lavish it on others.

God wants us to make right decisions, which means choices that align with His will. He has promised to give us instruction and direction so we’ll know how to proceed (Psalm 32:8).

One way to discover the Lord’s will is by following the pattern we looked at yesterday. First, make sure you have a clean heart, clear mind, surrendered will, and patient spirit. Then, add these steps: praying persistently, trusting God’s promises, and receiving His peace.

Although we all want quick answers from the Lord, Scripture tells us to pray tirelessly, without giving up. I remember praying daily about one particular need for six months before I received a response. During this time, the Lord showed me that He’d tried to give direction earlier, but I hadn’t listened. Fear of failure had been my stumbling block. Once I surrendered my fear, He gave instructions and empowered me to obey. Persisting in prayer positions us to be drawn closer to God, where we are better prepared to hear from Him.

Then, trusting in God’s promises will lift us above our doubts into a place of quiet rest. We may not have an answer yet, but in waiting on Him with hopeful expectation, we’ll experience His “peace … which surpasses all comprehension” (Phil. 4:7).

Finally, Scripture urges us to let Christ’s peace rule in our heart (Col. 3:15). Doing so will help us find our way past confusion and receive His clear direction without doubting. Discovering God’s will is worth every effort we make and any time spent waiting.

“For by grace are ye saved through faith; and that not of yourselves: it is the gift of God.” (Ephesians 2:8)

The third verse of the hymn “And Can It Be That I Should Gain?” sets the stage for the implementation of His majestic plan.

He left His father’s throne above,
So free, so infinite His grace!
Emptied Himself of all but love,
And bled for Adam’s helpless race;
T’is mercy all! Immense and free,
For, O my God, it found out me!

The plan involved the death of God the Son. The Creator dying for the creation. The righteous Judge taking on Himself the penalty of the condemned. The rejected Holy One becoming sin on behalf of the true sinner. The convicted ones, powerless to alter the situation, simply receiving the offered grace through faith (see our text).

First, God had to take on Himself the nature of the condemned, live a guiltless life so that He could die as a substitutionary sacrifice. To do so, God the Son had to leave His Father’s throne. And, although “being in the form of God, thought it not robbery to be equal with God [i.e., was willing to give up his kingly status]: But made himself of no reputation [literally, ‘emptied himself’], and took upon him the form of a servant, and was made in the likeness of men: . . . and became obedient unto death, even the death of the cross” (Philippians 2:6-8).

Adam had rebelled against his Creator’s authority, and all of mankind suffered. “By one man sin entered into the world, and death by sin; and so death passed upon all men, for that all have sinned” (Romans 5:12), yet Christ’s work on the cross changed all that. “For if through the offence of one many be dead, much more the grace of God, and the gift by grace, which is by one man, Jesus Christ, hath abounded unto many” (v. 15). Amazing love! JDM

Submit yourselves therefore to God. Resist the devil and he will flee from you.

I have had times in my life and ministry when the burdens and the pressures seemed to be too much. Sometimes physical weariness adds to our problems and our temptation to give in to discouragement and doubt. At these times it seems that even in prayer it is impossible to rise above the load. More than once, by faith that seemed to have been imparted directly from heaven, the Lord has enabled me to claim all that I needed for body, soul and spirit. On my knees I have been given freedom and strength to pray, “Now, Lord, I have had enough of this—I refuse to take any more of this heaviness and oppression! This does not come from God—this comes from my enemy, the devil! Lord, in Jesus’ name, I will not take it any longer—through Jesus Christ I am victor!” At these times, great burdens have just melted and rolled away—all at once!

Brethren, God never meant for us to be kicked around like a football. He wants us to be humble and let Him do the chastening when necessary. But when the devil starts tampering with you, dare to resist him!   ITB015

Lord, help me to resist any attempt of Satan to defeat me today and to conquer in the victory You guarantee. Amen.

That I may know Him, and the power of His resurrection and the fellowship of His sufferings, being made conformable unto His death.—Philippians 3:10.

What within me and without

Hourly on my spirit weighs,

Burdening heart and soul with doubt,

Darkening all my weary days,

In it I behold Thy will,

God, who givest rest and peace,

And my heart is calm and still,

Waiting till Thou send release.

WhatEver thy grief or trouble be, take every drop in thy cup from the hand of Almighty God. He with whom “the hairs of thy head are all numbered,” knoweth every throb of thy brow, each hardly drawn breath, each shoot of pain, each beating of the fevered pulse, each sinking of the aching heart. Receive, then, what are trials to thee, not in the main only, but one by one, from His all-loving hands, thank His love for each, unite each with the sufferings of thy Redeemer; pray that He will thereby hallow them to thee. Thou wilt not know now what He thereby will work in thee, yet, day by day, shalt thou receive the impress of the likeness of the ever-blessed Son, and in thee, too, while thou knowest it not, God shall be glorified.

“He shall dwell on high: his place of defense shall be the munitions of rocks: bread shall be given him; his waters shall be sure.” Isa. 33:16

The man to whom God has given grace to be of blameless life dwells in perfect security.

He dwells on high, above the world, out of gunshot of the enemy, and near to Heaven. He has high aims and motives, and he finds high comforts and company. He rejoices in the mountains of eternal love, wherein he has his abode.

He is defended by munitions of stupendous rock. The firmest things in the universe are the promises and purposes of the unchanging God, and these are the safeguard of the obedient believer.

He is provided for by this great promise, “Bread shall be given him.” As the enemy cannot climb the fort, nor break down the rampart, so the fortress cannot be captured by siege and famine. The Lord, who rained manna in the wilderness, will keep His people in good store even when they are surrounded by those who would starve them.

But what if water should fail? That cannot be, “his waters shall be sure.” There is a never-failing well within the impregnable fortress. The Lord sees that nothing is wanting. None can touch the citizen of the true Zion. However fierce the enemy, the Lord will preserve His chosen.