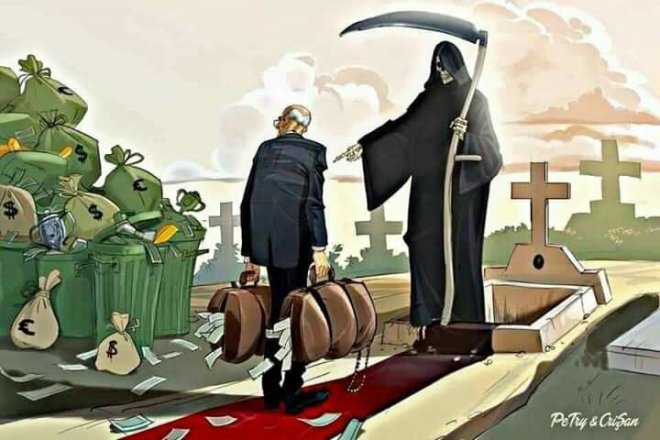 These women were helping to support them out of their own means…. He also saw a poor widow put in two very small copper coins. Luke 8:3 and 21:2, NIV

Have you ever wondered how Jesus’ ministry was financed in the Gospels? He had left His carpenter’s work, and His twelve disciples had left their fishing careers and other jobs. They had families to feed and the expenses that come with life and ministry on the road. But God raised up some wealthy women—Mary Magdalene; Joanna, who was the wife of a high political official; Susanna; and many others. Luke points to them as the financial underwriters of the Lord’s ministry (Luke 8:1-3). God blesses some people with enough wealth to underwrite great causes and become sponsors of major ministry initiatives.

But it’s not only the well-to-do who have the gift of giving. Luke also noticed how Jesus commended the poor widow who put her two copper coins into the offering (Luke 21:1-4). Her gift was a greater sacrifice than the others in the temple that day.

One of the disciplines of godliness is giving. Whether we are wealthy, poor, or somewhere in the middle, we’re responsible to be methodical, steady, cheerful givers to the Lord’s work.

Tithing is not the last word in generosity; it’s the first word. John Ortberg

3 thoughts on “VIDEO Rich and Poor”