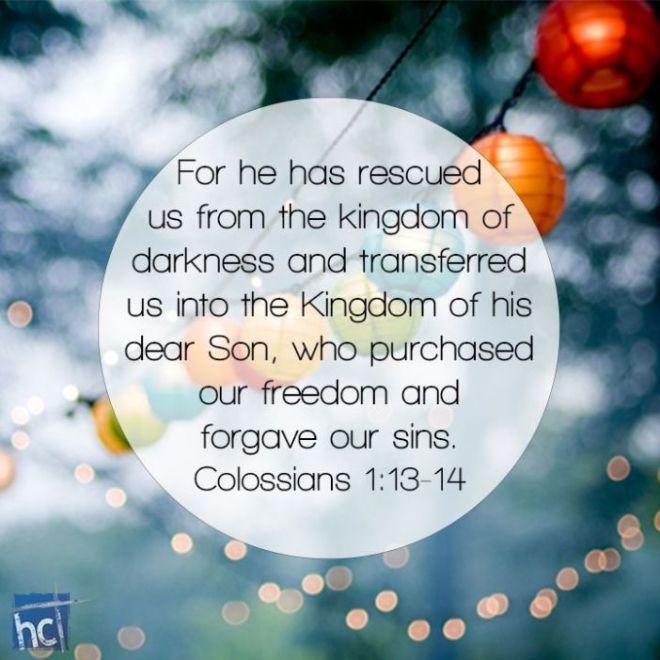 Then the kingdom and dominion, and the greatness of the kingdoms under the whole heaven, shall be given to the people, the saints of the Most High. His kingdom is an everlasting kingdom, and all dominions shall serve and obey Him. Daniel 7:27

The King James Authorized Version of the Bible was published in 1611. From its beautiful English text, many words and phrases entered the Western cultural lexicon, such as “For thine is the kingdom, and the power, and the glory, forever. Amen”—the last line in the Lord’s Prayer (Matthew 6:13, KJV). But some modern English translations of the Bible omit that final line of the prayer.

The omission is not a theological concern but one regarding the readings of the  original Greek manuscripts. The Greek texts used by the King James translators had the line; modern analysis of Greek texts suggest it wasn’t part of Jesus’ original words. Since the theological importance of the line—God’s sovereignty over the kings, nations, and affairs of the world—is well attested throughout Scripture—there is no need to debate its inclusion (1 Chronicles 29:11-13; Daniel 2:20).

In a day when it seems kings and nations do whatever they desire, remember: God sets up kings and removes kings (Daniel 2:21). He rules over all.

To be God and sovereign are inseparable. Stephen Charnock

2 thoughts on “VIDEO Sovereign Over All”