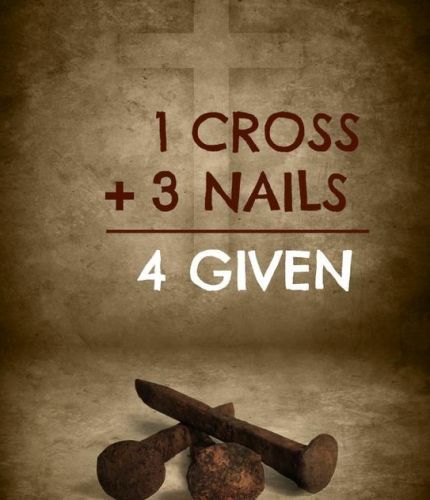 I acknowledged my sin to You, and my iniquity I have not hidden. I said, “I will confess my transgressions to the Lord,” and You forgave the iniquity of my sin. Psalm 32:5

Most nations have in their legal systems periods of prescription—more commonly referred to as “statutes of limitations.” Such statutes specify the time within which charges must be brought against someone accused of committing a civil or criminal crime, the purpose being to ensure a speedy resolution of the charges for the sake of the accused.

Thankfully for us, there is no statute of limitation for when sin must be confessed in order to receive God’s forgiveness. Let’s say you sin and fail to confess it to God, then ten years later you come under conviction about that sin. Is it too late to confess it? Has God’s grace period run out? Certainly not! No such limitation exists. King David waited almost a year before confessing his adultery and complicity in murder to God—and he only confessed then because he had been found out (2 Samuel 11 – 12). But God still forgave him.

Don’t wait to confess your sins to God. He is ready and willing to forgive all who come to Him (1 John 1:9).

The way to cover our sin is to uncover it by confession.  Richard Sibbes

Psalm 32 • Blessed is the one whose transgression is forgiven